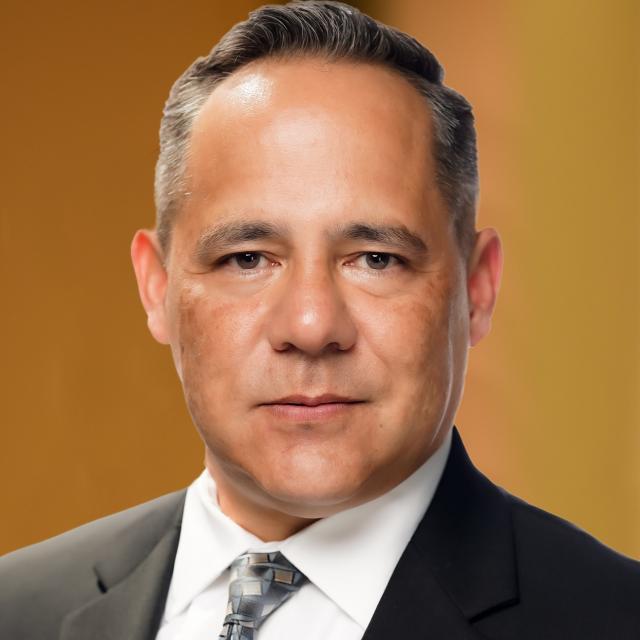 Mr. Pangelinan received his B.A. from the University of California, Berkeley in 1992 and his J.D. from Loyola Law School, Los Angeles in 1995 where he was senior editor of the Loyola of Los Angeles International and Comparative Law Journal. He was law clerk for the Honorable Janet Healy Weeks of the Superior Court of Guam (1995-1996) and research attorney for the Supreme Court of Guam (1996-1997).

Admitted to the bar in Guam and the Commonwealth of the Northern Mariana Islands, Mr. Pangelinan joined Calvo Fisher & Jacob as an associate in 1997 and became a partner in 2003. He was Chairman of the Guam Bar Association (GBA) Ethics Committee from 2007 to 2009 and GBA Vice -President from 2010 to 2017. Mr. Pangelinan is a member of the Guam Public Utilities Commission.