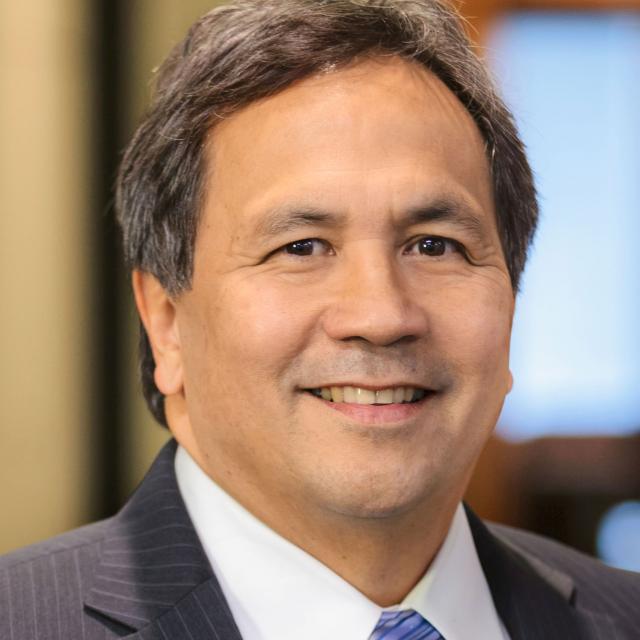 Mr. Calvo represents regional and U.S. clients, as well as Japanese, Korean, Filipino and other Asian companies, in transactional and litigation matters in Guam and around the Pacific Rim.  Mr. Calvo has extensive experience representing clients in major international and regional transactional business matters, including finance, licensing and construction as well as hotel, golf course and other commercial developments.  His practice also involves complex cross-border litigation, arbitration and mediation, with special emphasis on matters involving fiduciary duty and breach of trust.  Over the course of his career, he has played a major role in several high-stakes international litigation cases.

Admitted to practice in Guam and Hawaii, Mr. Calvo served as Associate Justice (part-time from 1996 to 1998) on the first panel of justices of the Supreme Court of Guam.  He was a partner in the firm of Carlsmith Ball until he left to establish Calvo & Clark, now known as Calvo Fisher & Jacob, in 1992.