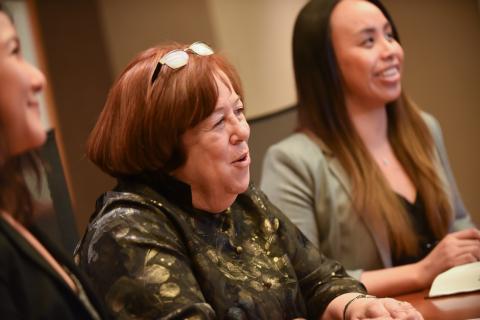 Our trust and estate litigators represent charitable beneficiaries, individual beneficiaries, and other fiduciaries in matters involving breach of fiduciary duty claims, will and trust contests, interpretation of testamentary documents, disputes concerning the characterization and distribution of trust and estate assets, financial abuse allegations, and settlement of accounting controversies. Our team has had enormous success in trial courts in California, Guam, and Saipan in probate and trust disputes of all types.