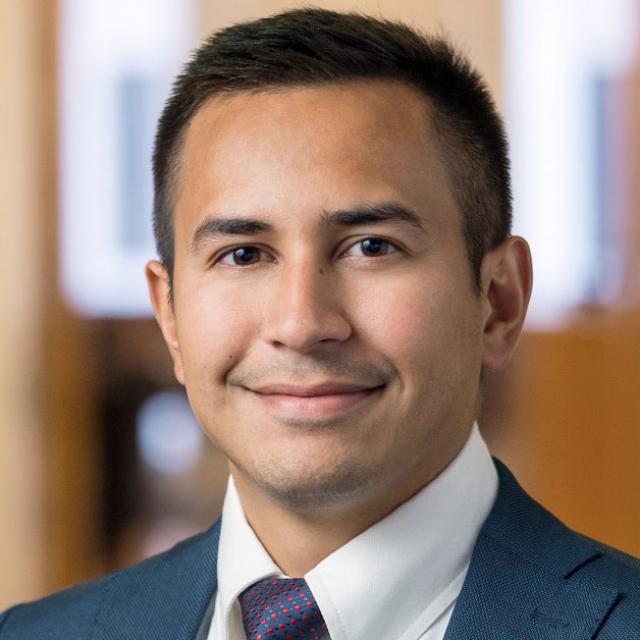 Born and raised on Guam, Mr. Calvo received his B.A. in Economics from Stanford University in 2012 and his J.D. from Santa Clara University School of Law in 2016, where he graduated in the top 15% of his class. He also served as a judicial extern for the Honorable Maria T. Cenzon, Superior Court of Guam, in 2014.