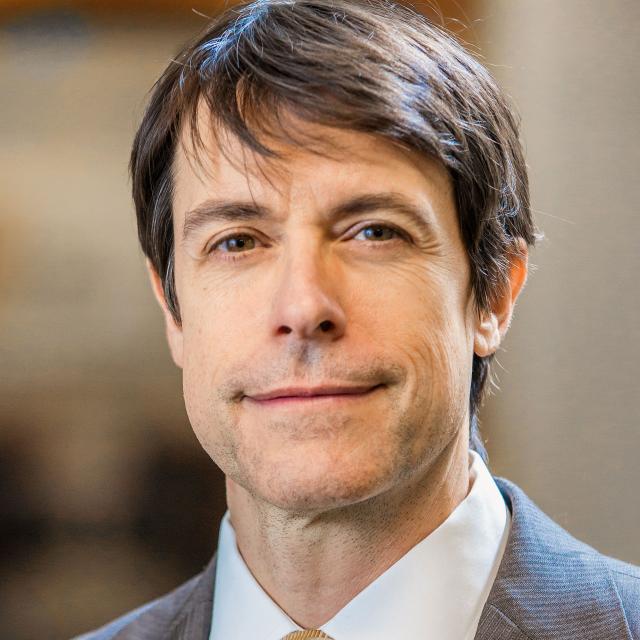 Mr. Freeman is Of Counsel in Calvo Fisher & Jacob’s San Francisco office, where his practice is focused on litigation matters.