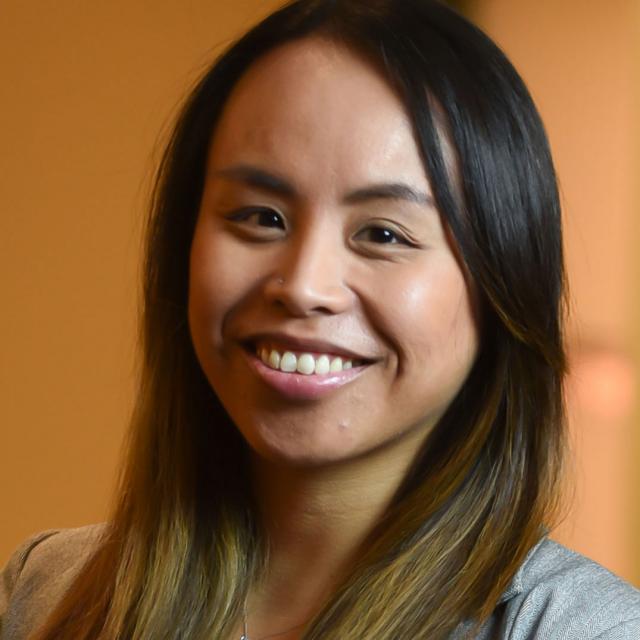 Ms. Rapadas joined Calvo Fisher & Jacob as an associate attorney in 2008. Her prior experience includes serving as a judicial intern in the Superior Court of Guam in the Summer of 2004 and as a law clerk for Asian Pacific Islander Legal Outreach in San Francisco.