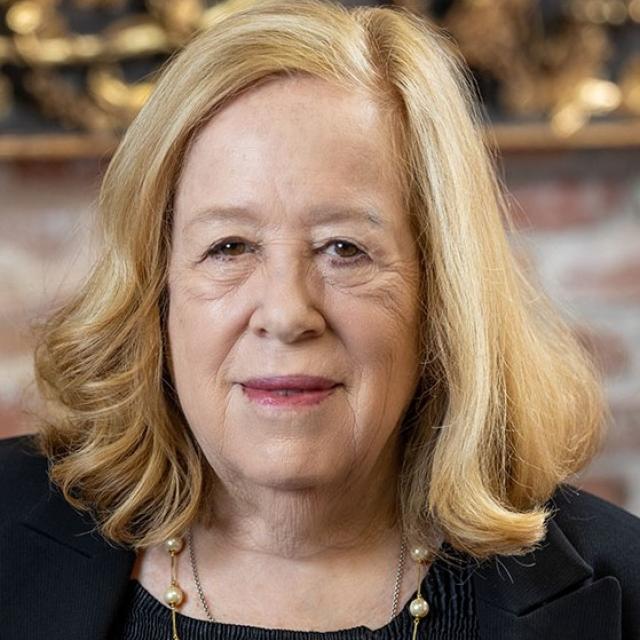 Kathleen Fisher’s litigation practice over three decades has spanned numerous judicial and arbitration tribunals worldwide. She has been lead attorney in a number of high-profile, high stakes litigation over the course of her career, including representing Marin Community Foundation in the Buck Trust litigation, Bank of America on high profile financial services class action matters, the executor of the estate of DHL Founder Larry Hillblom in what has been called the “World Cup” of probate litigation, and the Japanese bankruptcy trustee for EIE International in a precedent setting $200 million settlement. Her current practice focuses on trust, estate and fiduciary disputes and complex cross-border litigation.

As a trust and estate litigator, Ms. Fisher represents high-worth individual beneficiaries, trust companies and other fiduciaries in matters involving breach of fiduciary duty claims, will and trust contests, interpretation of testamentary documents, disputes concerning the characterization and distribution of trust and estate assets, financial abuse allegations, and settlement of accounting controversies.

Ms. Fisher was formerly a partner with Morrison & Foerster in San Francisco where she was lead counsel on a number of high-profile cases. She became an associate at Morrison in 1976 and a partner in 1982. She was worldwide Chair of the firm’s Litigation Department from 1993 to 1996, longtime member of Morrison’s Board of Directors, and formerly Managing Partner of the San Francisco office.

Ms. Fisher’s accolades include being listed in "20 Women Leaders in the Law" by The Recorder, California's Top Women Litigators by the Daily Journal, and in Northern California Super Lawyers.

She has authored books and numerous articles on trial and ADR topics. She has been a frequent lecturer and panelist on a variety of topics in the civil litigation area for organizations such as the National Institute for Trial Advocacy, the American Bar Association, Continuing Education of the Bar, and the Northern District of California Federal Practice Program.